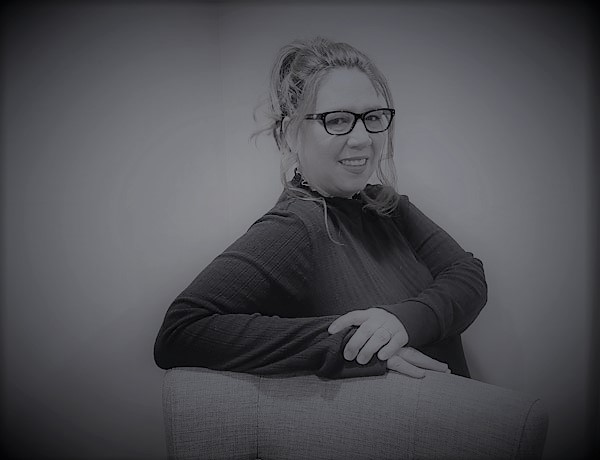 Before I became a writer, I spent my time being a mother, wife, and business owner of a software web development company called, DotTrend, Inc. At the age of 45, something changed my course of career when a story popped into my head that I felt compelled to write down. That story eventually became known as, Black Switch. A science-fiction romance novel that is set to be published by the end of this year through Austin MaCauley Publishing. A New York, London, Cambridge and Sharjah global publishing company. After that experience, I realized being a writer was what I wanted to do for the rest of my life. While my book has been in production, I have been busy creating the sequel to Black Switch. As well as writing my first children’s picture book, Banana Yellow Bike. In between all that, I also wrote a short screenplay called, Ramen-N-the-Sauce. You can check out my entire online portfolio of books and media here. 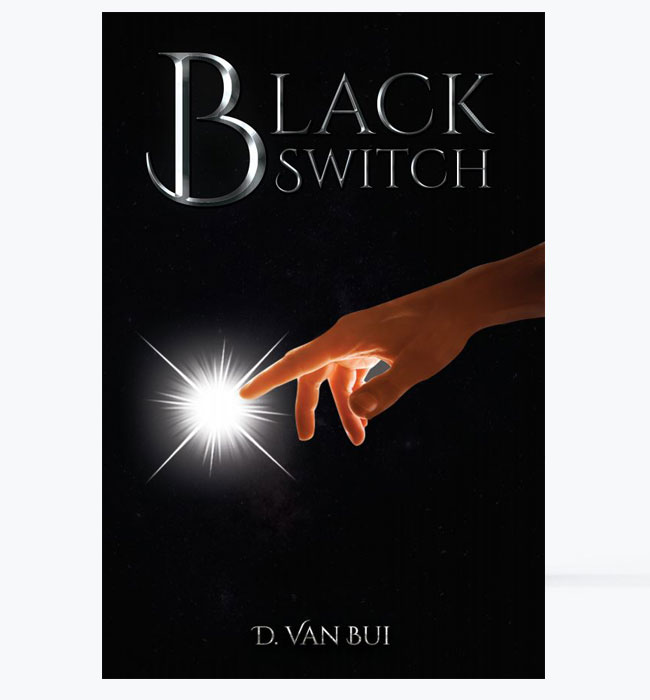 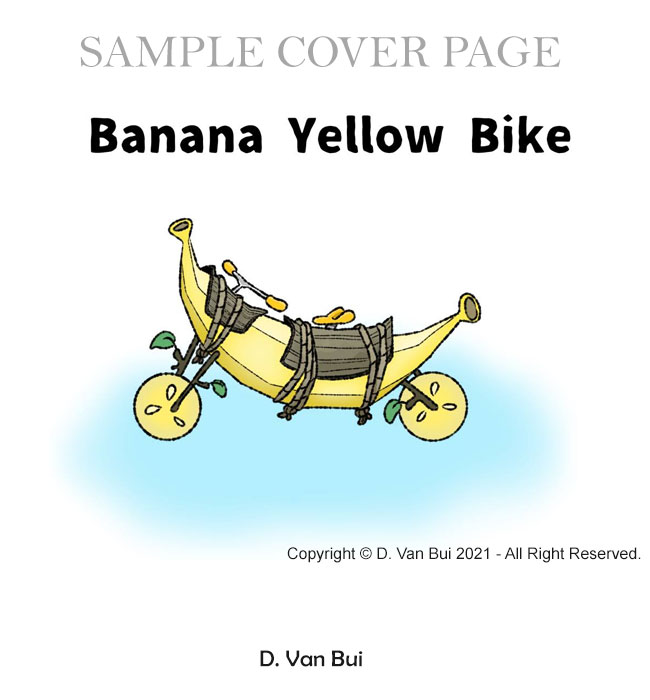 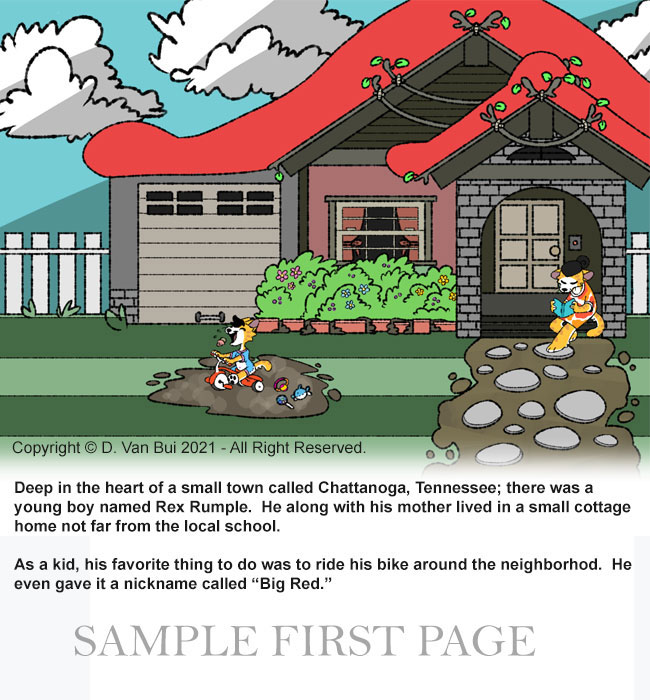 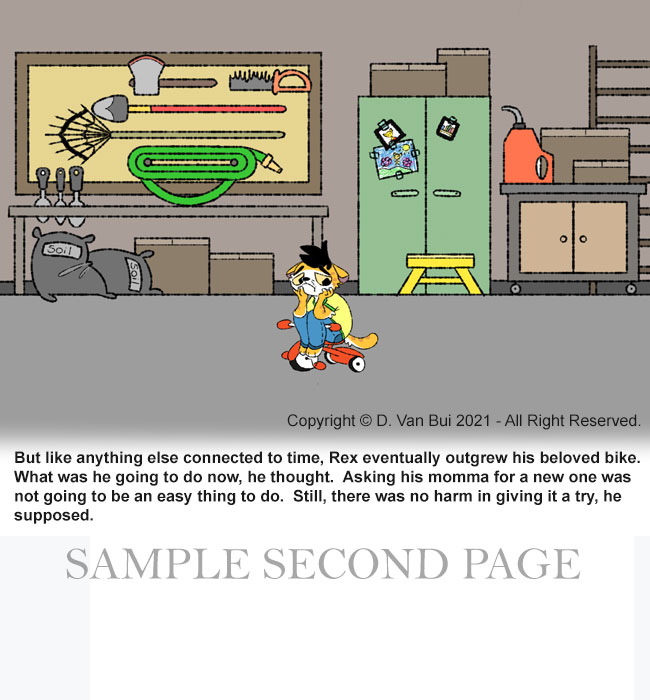 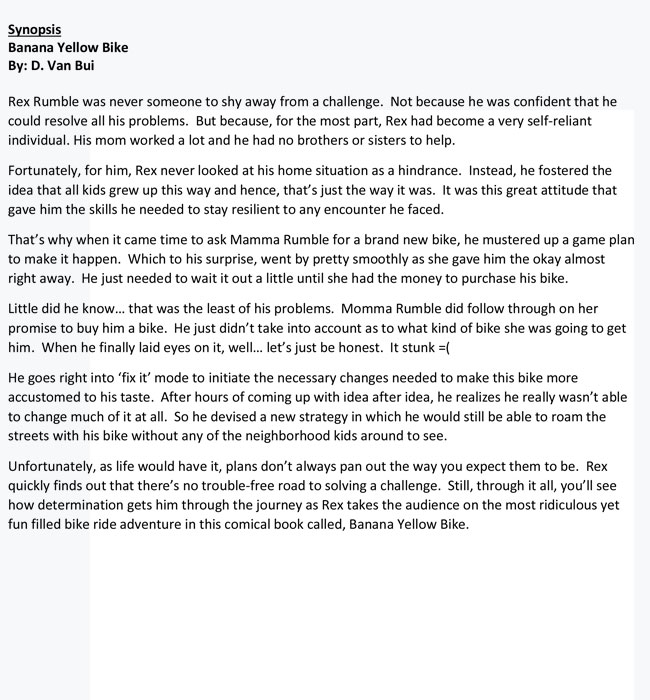 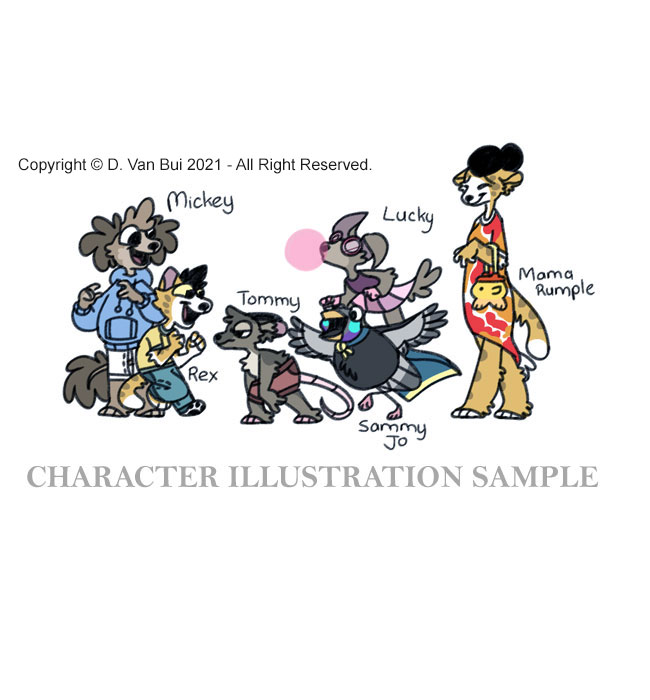 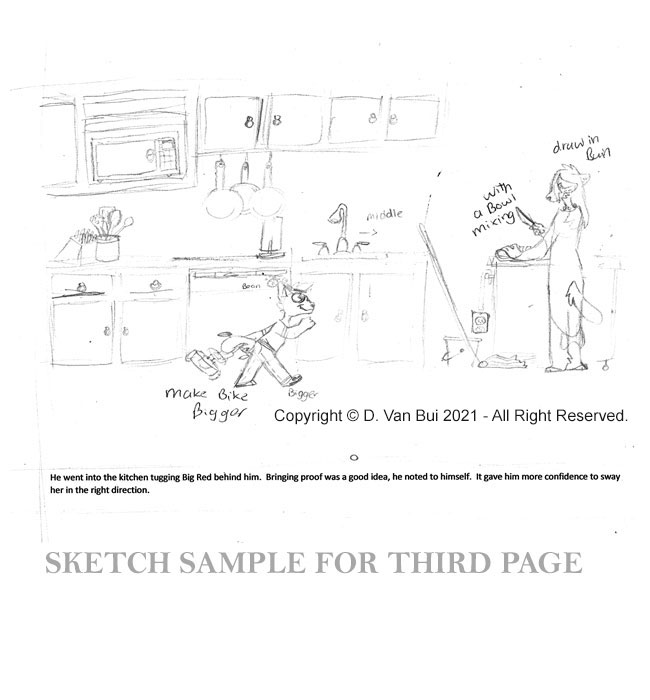 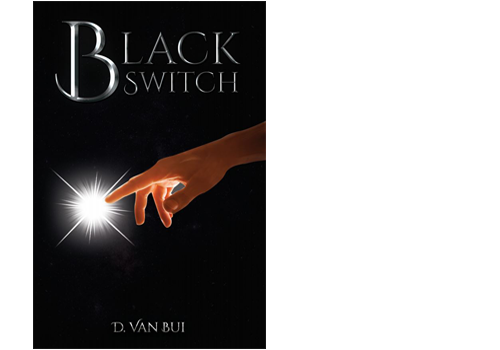 Black Switch is now published! Click here to buy it on Barnes & Nobles

Take a look inside to view the front cover and back jacket summary. 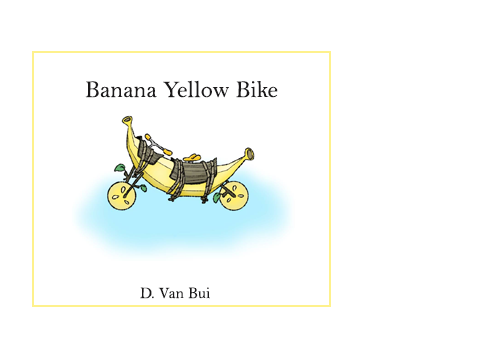 Banana Yellow Bike is in active search for a literary agent.

Go inside to view samples of colored page illustrations, sketches, characters and more. 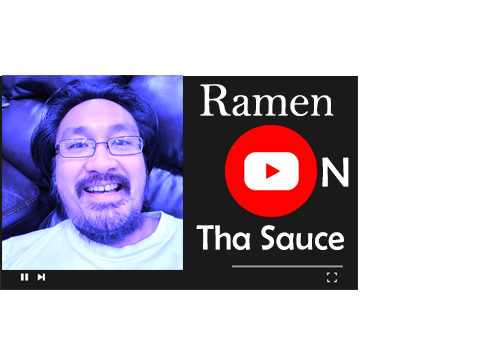 Check out the summary of the original screenplay.